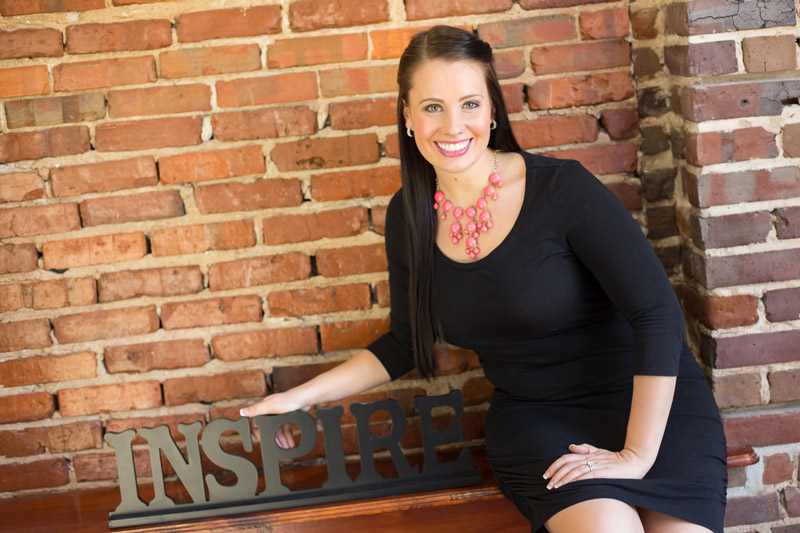 5 Women Who Made Waves In History

March is Women’s History Month, so what better way to pay tribute to women than to celebrate those who have positively impacted humanity through their service. Here are only five women of the many who have made a positive impact in the world.

Oprah Winfrey is the queen of media, and is known as the most influential woman in the world. Her entrepreneurial spirit has expanded her reach from a television show to print magazines to owning her own network with focus on inspiring and educating women in all walks of life. She is known to educate people on topics of adversity, injustice, and calls attention to people and solutions, working to eradicate the world’s problems.

Coco Chanel is the legendary fashion designer and female entrepreneur who has glamourized women’s’ wardrobes for decades. She revolutionized women’s clothing, implementing fashion trends we know and love, like: trousers, costume jewelry, branded perfume, and the infamous “Chanel” suit.  Her iconic fashion styles have impacted popular modern designers anywhere from Prada to Versace.  Oh, and you know that little black dress almost every fashion magazine insists you have in your closet? Go ahead and thank Coco Chanel for that, too.

Our health is always going to be something we take seriously, and Marie Curie clearly kept that in mind. Being the first woman to win the Nobel Peace Prize in both Physics and Chemistry, she paved a brilliant path for future female scientists. Discovering the two elements, Radium and Polonium, Curie was the first woman to propose radiation as a Cancer treatment, which has now unlocked many gates in the health field.

Setting the world record for long-distance swimming, Diana Sneed has had a great impact on society. With five total attempts, on her fifth attempt, Nyad was 64 years old when she became the first person to swim from Cuba to Florida—without a shark cage. The determination and endurance Speed has displayed through her challenges, has inspired others to persist in order to reach their goals, despite obstacles or failures.

When most people think of Princess Diana, they think of the 20th century iconic woman constantly photographed on the front of People magazine. However, Princess Diana isn’t just remembered for her gorgeous face, she is forever acknowledged for her incredible charity work. She is admired for the way she used her position of royal power and eminence to help provide comfort and faith to victims of poverty, social inequality and disease. Princess Diana of Wales was the first celebrity to have a photograph taken with an AIDS victim, which has brought a great deal of awareness to the disease, especially in today’s society.